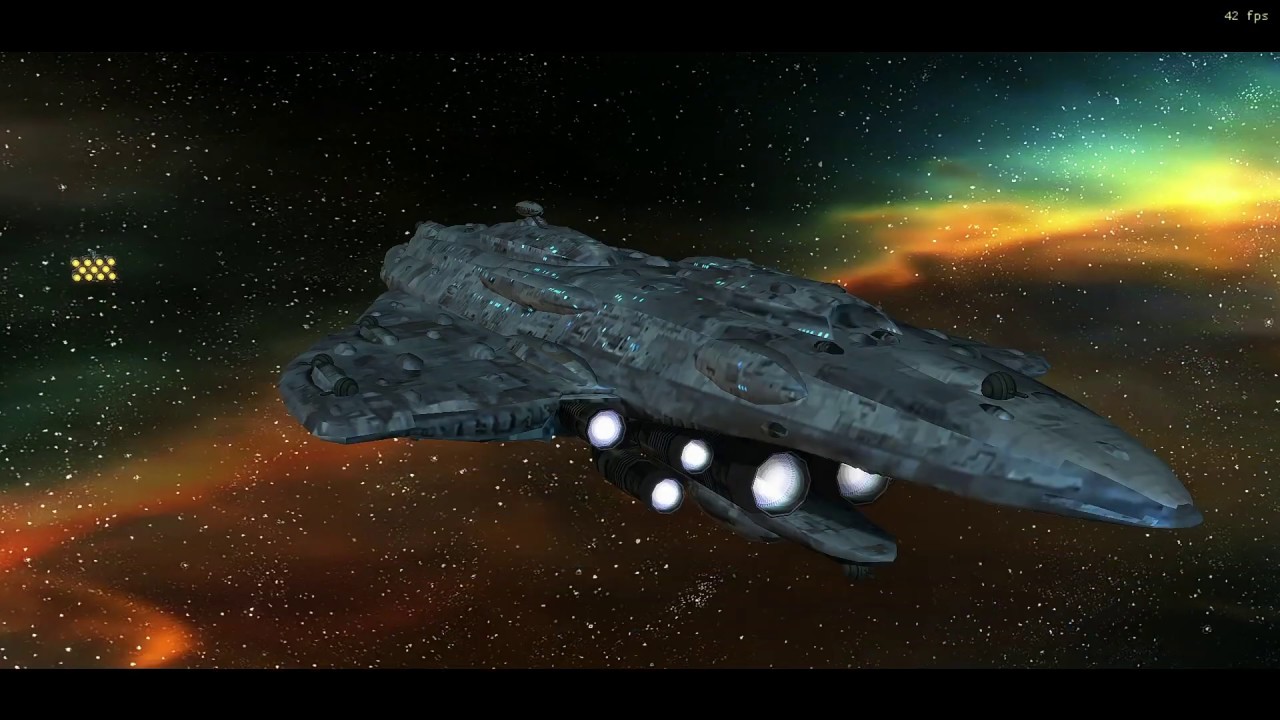 Yesterday, it was day of to play and more play. I was searching a strange error where the AI gets two Megators in the Total War GC. In theory, it was impossible. I do not know what it could be wrong for to show this. But after most of the morning playing the mod, I was tired with other feature, the number of AI attacks. Just played few weeks and I played more of 30 battles. It is insane. By this reason, I start to think how I could reduce the number and to get some more normal.

This was a second try, the first was worse. I do not know if I reduced the number of attacks, perhaps a bit. But the AI ignores many neutral planets and I do not like it. Yes, I made a small cheat in the begining for start faster and in some special conditions. Nothing new, I have showed this trick before. And yes, I found some small errors. All them will be fixed in time. I have other priorities before.

Now I am trying improve it a bit more. It is not easy, there is not a book saying what is each thing in the code……….small descriptions yes, but nothing more.

In the next version which I will show, the AI conquers more neutral planets but the ratio of conquer them is smaller and it is affected by what is making the Human player.

In addition, there is a thing which it should run in the last released update but perhaps it did not run at 100%, I am not sure but now, I have seen it running. It is the Raid attack made by other factions than the Rebels. I have seen Raid attacks from Empire and Black Sun. Have fun. Even I have seen the AI making this type of fast attack with a ground commander. Very difficult to create a defense against some like that. But it is the point from it, a new challenge.

Anyway, these test take many time because I must discover what the AI makes in the begining and after I get better defenses.

●FirefoxCCMods Discord https://discord.gg/QCZaHm6
●All the progress about the mod►http://firefoxccmods.proboards.com/thread/36/foc-alliance-rebellion-progress
●Suggestions►http://firefoxccmods.proboards.com/thread/58/foc-alliance-rebellion-suggestions
(It is a free open forum, You can answer any thread without registration)
●Download the mod in EAW Steam Workshop►https://steamcommunity.com/sharedfiles/filedetails/?id=1241979729