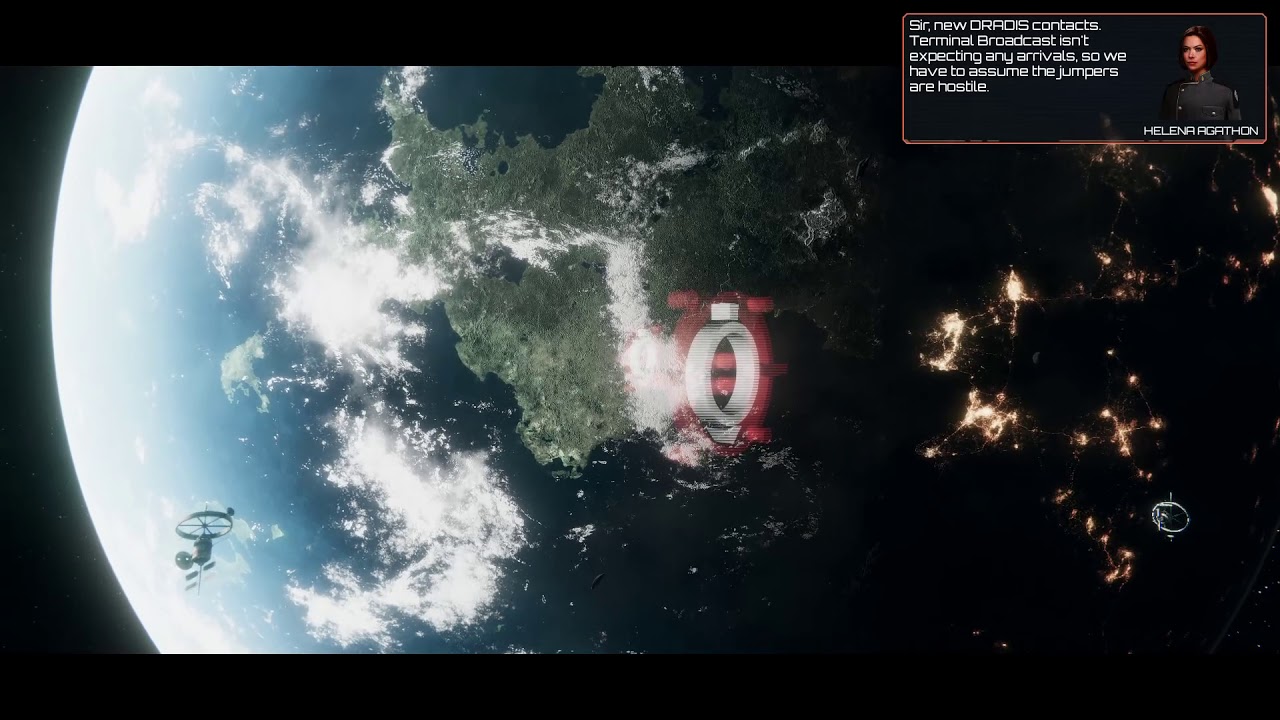 Second mission from the first campaign published. Time to build a better fleet. By default, you can make fleets from 8 units, however, this movile shipyard used as command ship counts as a unit and you can use only 7. But……the fun from the game is how you can build other fleets and later, you can add commanders to them.

The creation from several fleets and win points improving their perfomance is one of the best things from this game.

In the begining, of course, there are less options, less type of units and less of everything. But you can build two type of ships creating a more than enough fleet.

About the mission 2, it is easy, you must destroy some satellites around a big station in the orbit of Caprica. In this mission, you receive two additional Adamant frigates. These small ships can deploy a Viper squadron, fire guided missiles, they have good turrets and enough armor and speed. They will be the basic frigates from your ship for serveral missions. I would name them as small jupiter class. In more advanced missions are other ships of course, some of them, even I do not know them because I have not played the game for some of time. Have fun. 😉