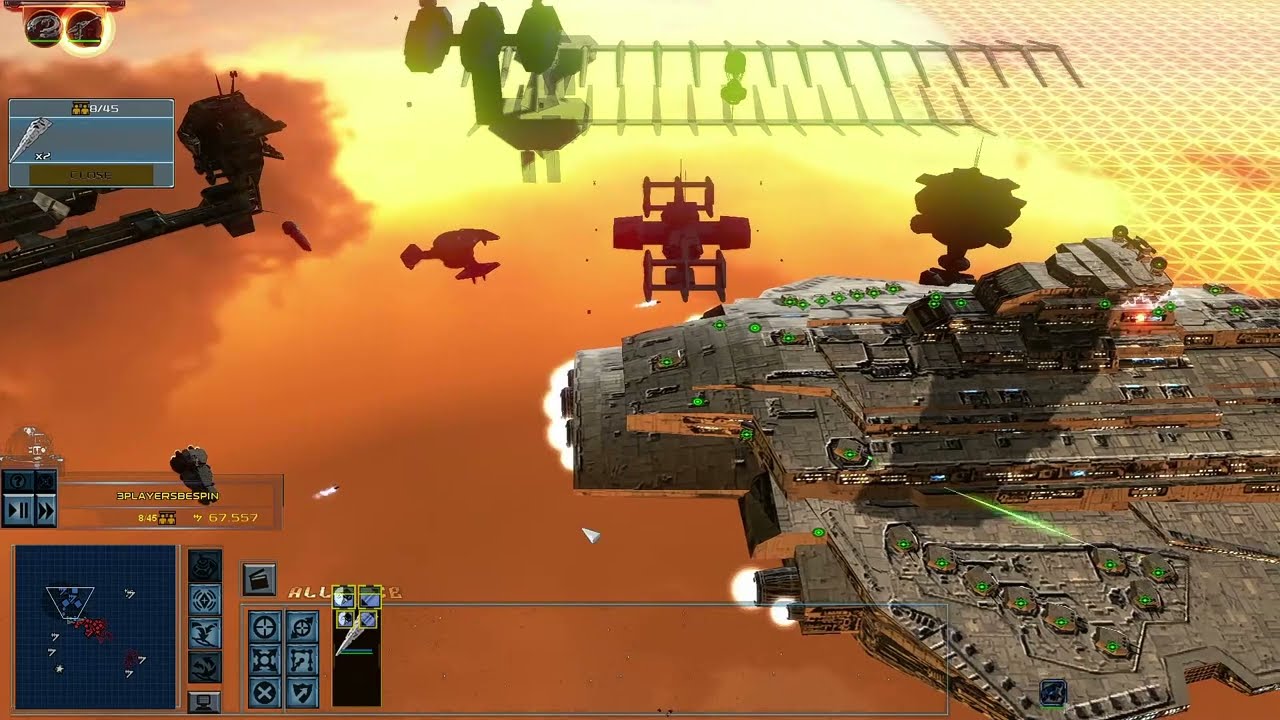 In a first moment, I added 53 turrets but finally the amount is a bit bigger, 67 new turrets. It is because I added these sphere turrets for the Ion guns and there are some smaller turrets similar to the ISD MKII with some different turbolasers.

Now I am thinking if I add some other customized turbolaser for other weapons or just I change the weapon from them a bit. Anyway, the ship is very powerful and fun. But of course, it was a very powerful unit, it is not a new feature.

The big point now is how it will look the new Megator III with the turrets, it is a similar ship with some changes, and the Assertor. This big SSD probably will add even more turrets.

After it, I would like to study how to add turrets in other big Imperial units as the Warhammer or the Dominance.

Perhaps you will be thinking, what about the normal SSD Executor type or the Eclipse? these units are different, they do not show turrets in the main armor. But it can be studied. The same problem can happen in the Warhammer and Dominance, I do not know if them had originally turrets added in model. It will be a work for the future.