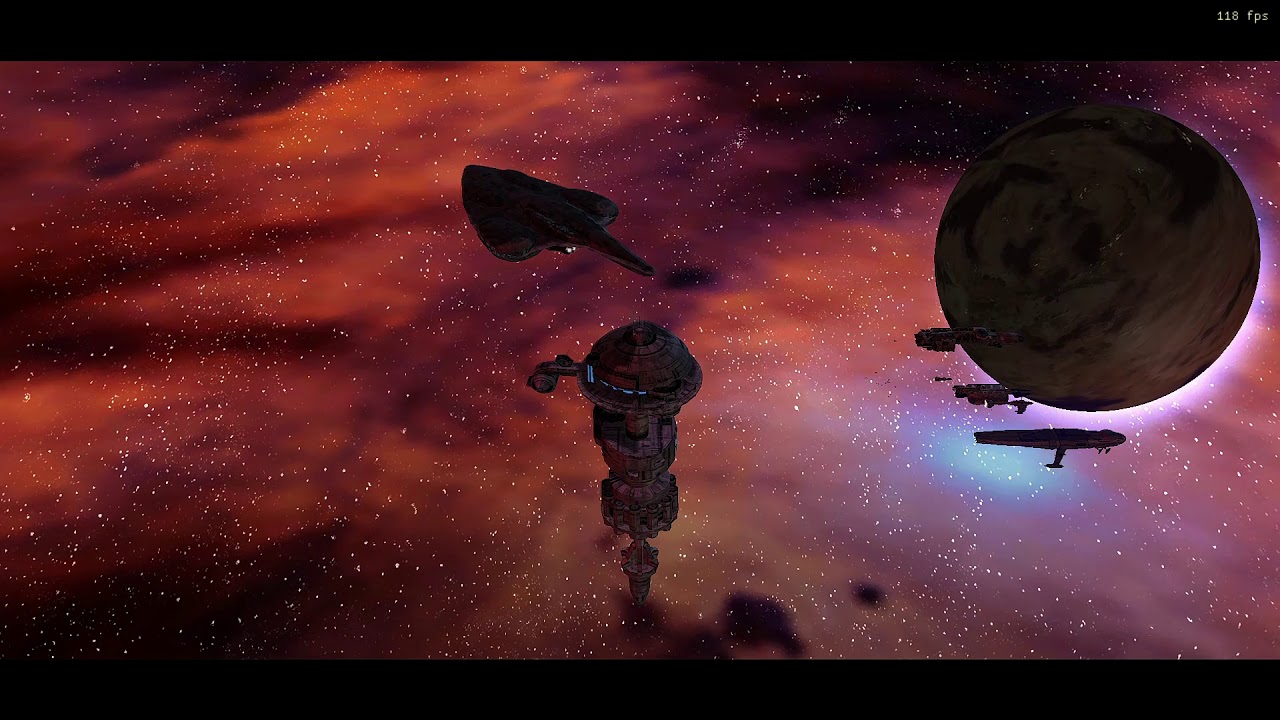 After be fixing some problems with some units. I continue testing the new AI playing with all factions active. It is a bit long and hard game, many factions, all them attacking me. Specially difficult is against the Legacy factions because they are a lot more powerful even in the begining.

But the fix from problems is not the unique addition. After I finished the Bellator turrets with the addition fromm 6 special turrets firing turbolaser and ion guns at the same time, a special proyectile, I added turrets in another special unit, it was the Narshadda Destroyer. You can see the changes in the second video.

The Narshadda destroyer with this improve, it suffered a re-balance because this unit was a bit powerful for the time era, the type of ship and the price. It had 16 turbolaser so powerful as a ISD MKIII. By this reason, now, I added 16 turrets similar to the new ISD MKII firing turbolaser so powerful as the Venator. It continues being a upgrade compared to the old Republic ship and it does not make the unit too strong.

At the same time, I updated the turrets from ISD MKII, MKIII and many other variants with the new design used in some turrets from the Bellator. It is a design much better with shorter barrels. Look the screenshot down. The older design was too big. Probably even I will need improve much more many units where this type of turret is used but it is not one thing which I can make at half of a day. 😉

●FirefoxCCMods Discord https://discord.gg/QCZaHm6 ●All the progress about the mod►http://firefoxccmods.proboards.com/thread/36/foc-alliance-rebellion-progress ●Suggestions►http://firefoxccmods.proboards.com/thread/58/foc-alliance-rebellion-suggestions (It is a free open forum, You can answer any thread without registration) ●Download the mod in EAW Steam Workshop►https://steamcommunity.com/sharedfiles/filedetails/?id=1241979729