The new update has a lot of new work. It is not only the new Mandator III, it adds many changes and improves in the weapons from many ships with the addition of turrets.

Not only there are turrets with movement, these parts have their destroyed parts. When you destroy a turret, you will see piece from it floating in space. The same that it happens with engines or shield generators. Eventually, it will happen with pieces bigger from some ships.

There are some new proyectiles as the Ion blast. These mega weapons are now more thin and more effective. 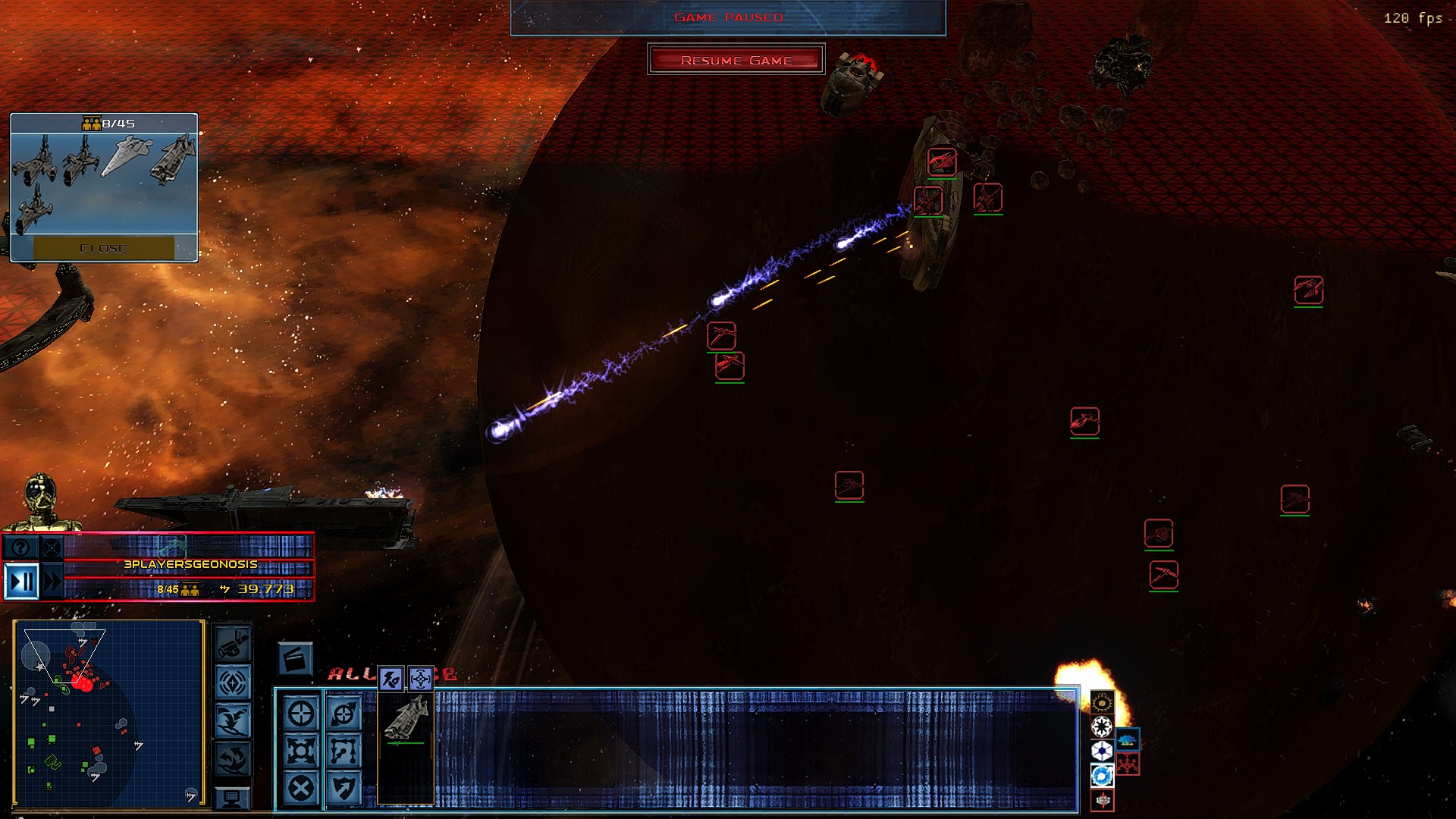 Other things are a fix for the space units filters from the additional factions.

About turrets, the list of new units added with this feature is large.  All the Executor type, even the Rebel Lusankya or the Black Sun SSD, of course the Executor, the SSD MKI, the two type of it, the SSDMKII, Ironfist, Knighthammer, the SSD Legacy, next the Eclipse I & II, the Sovereign, the Imperium SSD. The Assertor, Bellator, Dominance, Warhammer, Mandator III, MC104, Viscount, the MC112 & 108 were improved, the Black Sun MC80 MKI & MKII, the Kedalbe MKI, MKII & MKIII, the Krayt Destroyer MKI, MKII & MKIII, the Black Sun Megator SSD, the three versions from the Narshadda Destroyer, the Blue Diver, the Defender MKI & Rejuvenator MKI, the RSD, the Praetor MKII & the Giel’s Praetor MKII and the Implacable grey & brown. Probably I have forgotten a ship improved with it because the list was long and it is everything in my head. All this in less of a month, a lot of work.

I recomend you read previous news if you want know more.

About the last updates, I made the RSD yesterday. As the Defender and Rejuvenator (Nebula) MKI ships. These units have a lot of teeth but more than Star Destroyers, they are very advanced Star Destroyers from the Republic builded by Kuat and they were thought for fight against the most advanced units from the Imperial Remains.

The RSD adds 45 turrets, these are not all its weapons, there are proton torpedo launchers and more but they are its main weapons. Even it adds four big turrets firing very powerful blast as the Heavy Artillery Frigate. These blast can easily destroy a ship with few shots, I have updated the proyectile and now it works a lot better.

Bigger units as the Assertor are fun but this type of small units with many weapons are more useful and cheaper.

The Defender and Nebula MKII, are similar in power to the RSD but without this additional frontal main weapons. I will add these Star Destroyers the next week probably. Perhaps even I will improve a bit other units, specially with turrets in the sides. I have some ideas for the Imperial Star Destroyers.

Soon you will know about these other unit improved.