Time to speak about this classic ship. This design was present from the begining in several more. However, even with all the images from films, games and guides, never it had a clear info about the amount of weapons in the ship, number and position from turrets and in many of these canon sources, it was showed incomplete.

By this reason, I have been a short but deep research about the design. Because I want add with the most closer amount of weapons and it the best possitions.

The most modern source with this ship is the film Rogue One. It has the most clear shots from it. However, it has somethings which they are clear for me and I have not seen any discussion abou them.

Bottom turrets? has it any turret in the bottom? in the space images, no, it does not show any clear. However, in the old Episode IV images, we could see the ISD Devastator firing from the bottom of the ship.

In Rogue One, there is a image where the ship was over a city in Jeda. Even a blind can see how there are turrets in the bottom of the ship. If they are not showed in the space battles, I can imagine two things. There are several different designs or these weapons were showed as hidden weapons. The second is my best theory. Many weapons in the ISD are hidden and they need be deployed before they are used.

Hidden weapons is my rule here. It is the reason because I have made several turrets with a very low profile. 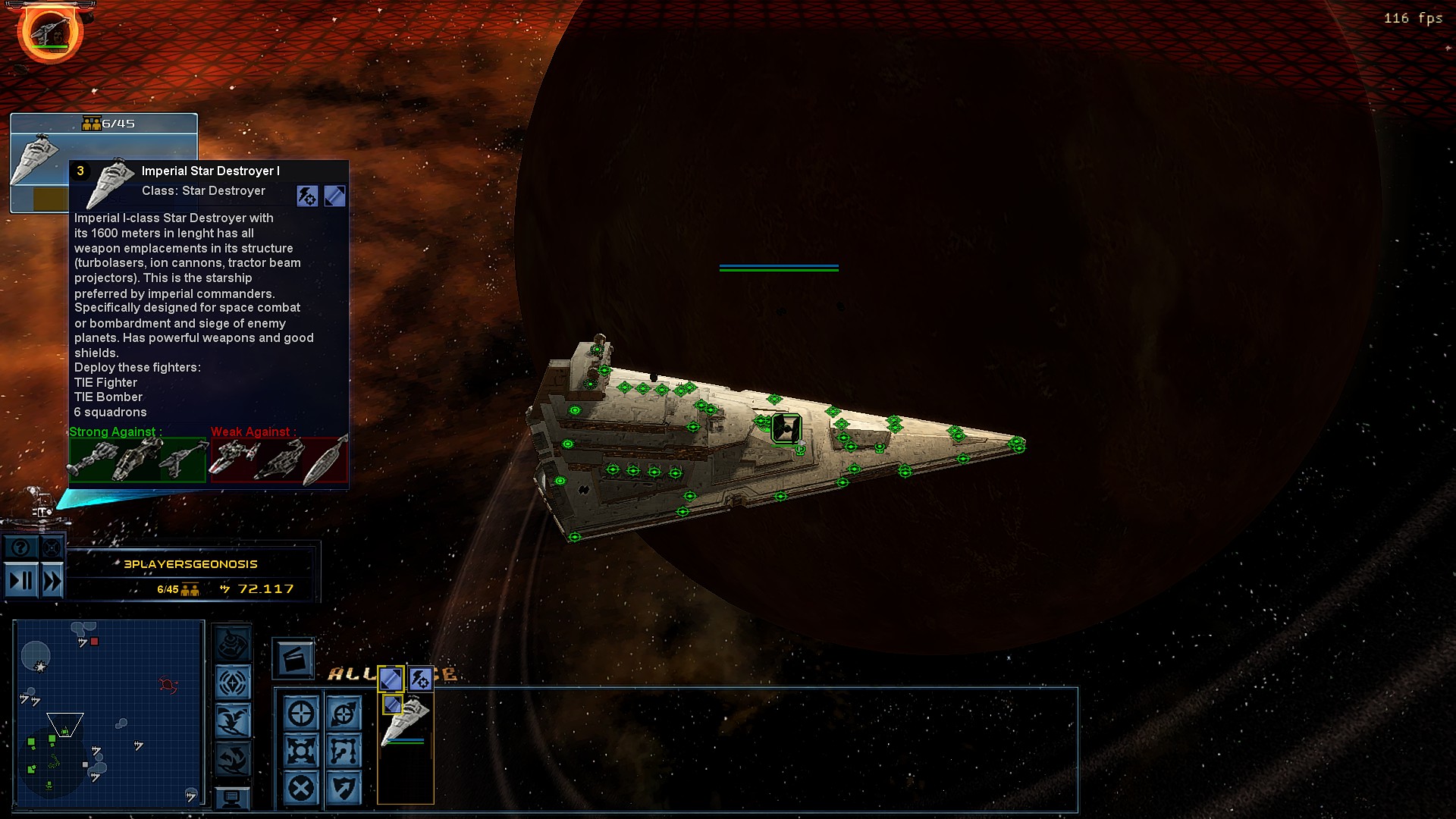 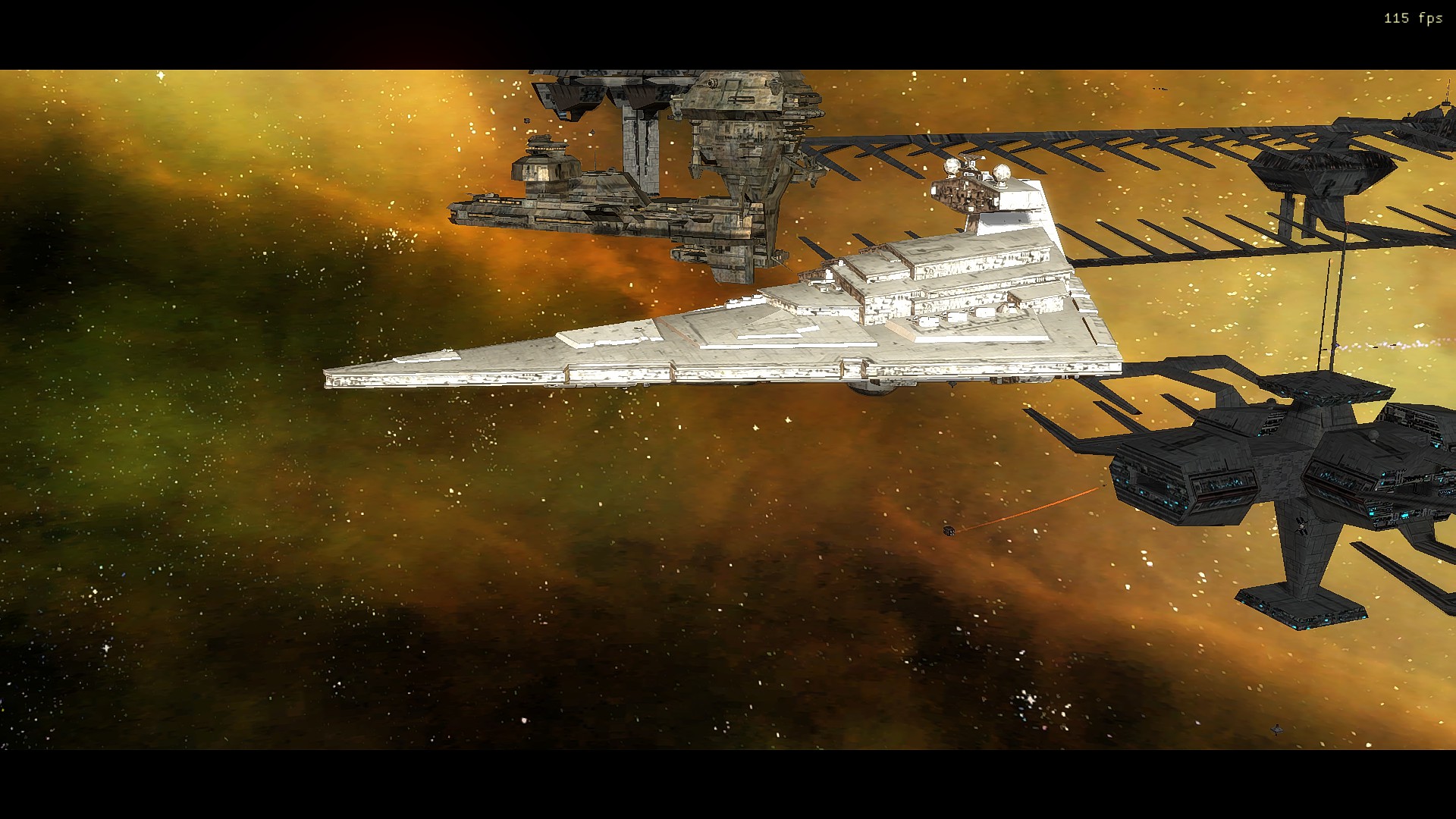 If you take a close look, you will see two turrets as a box closer to the bridge structure. The eight main turrets, with time, probably they will receive a improve in the turbolaser turrets. 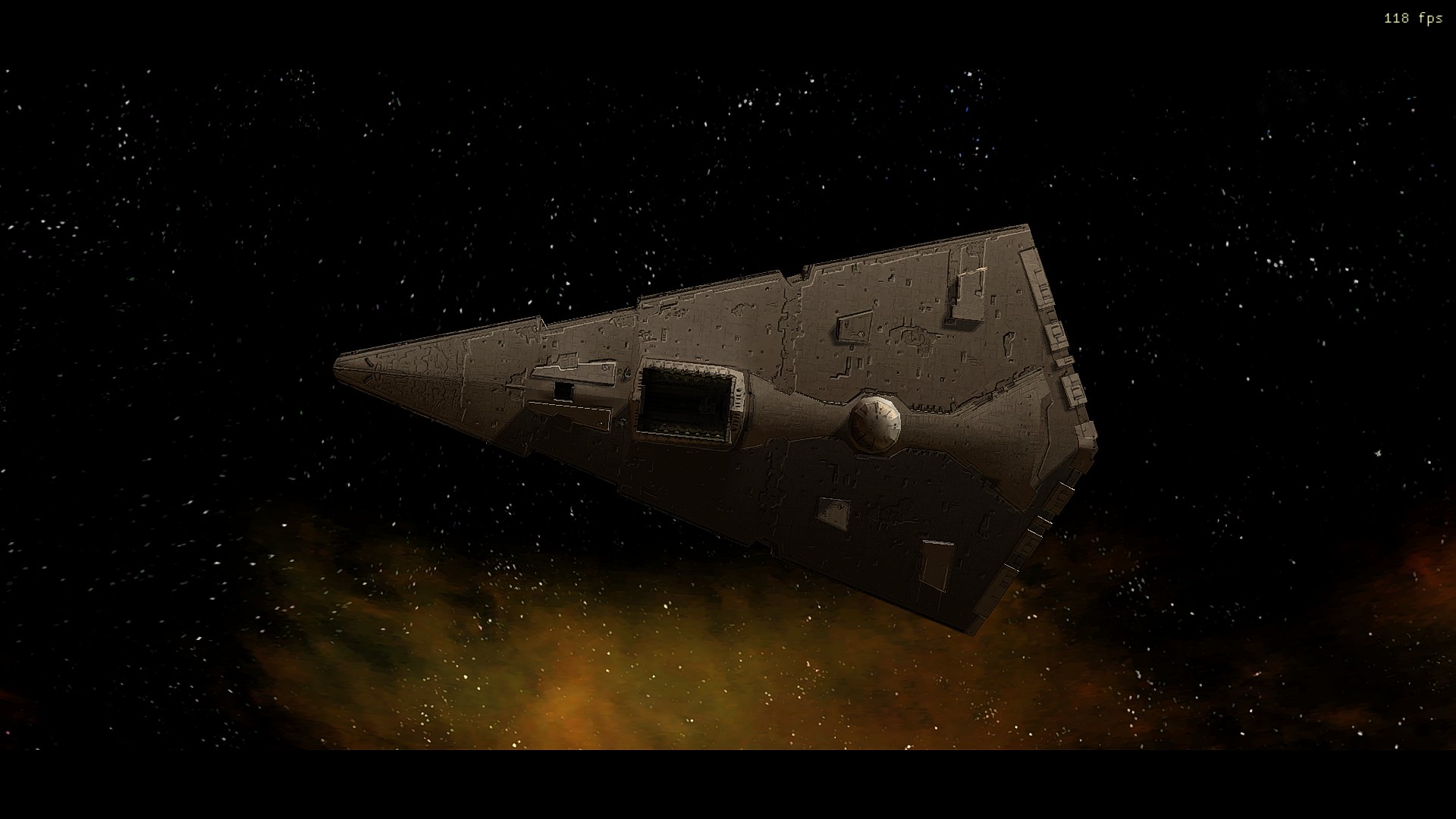 For me the idea from this unit without turrets in the bottom was.. 😡 . It had not sense. 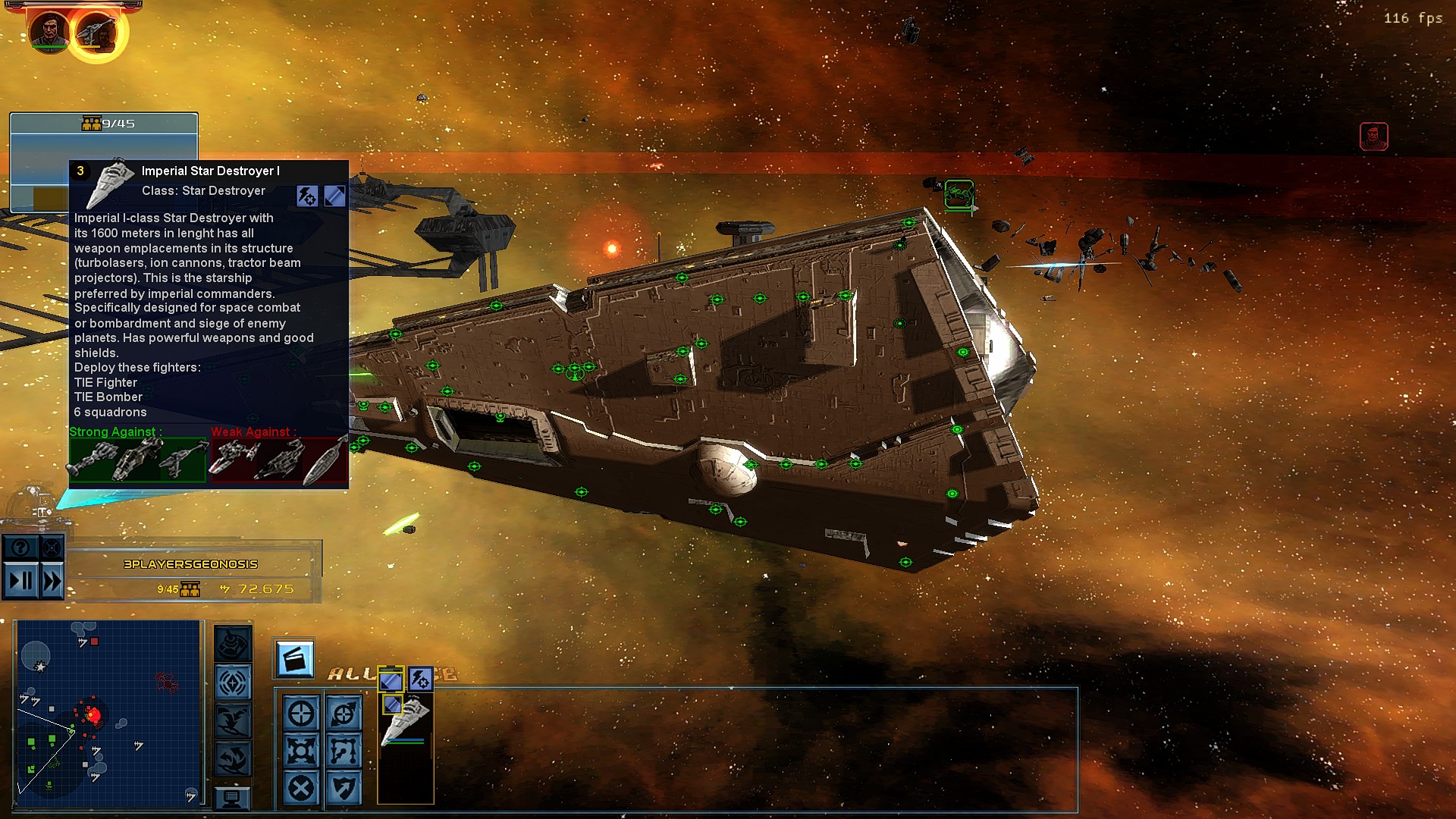 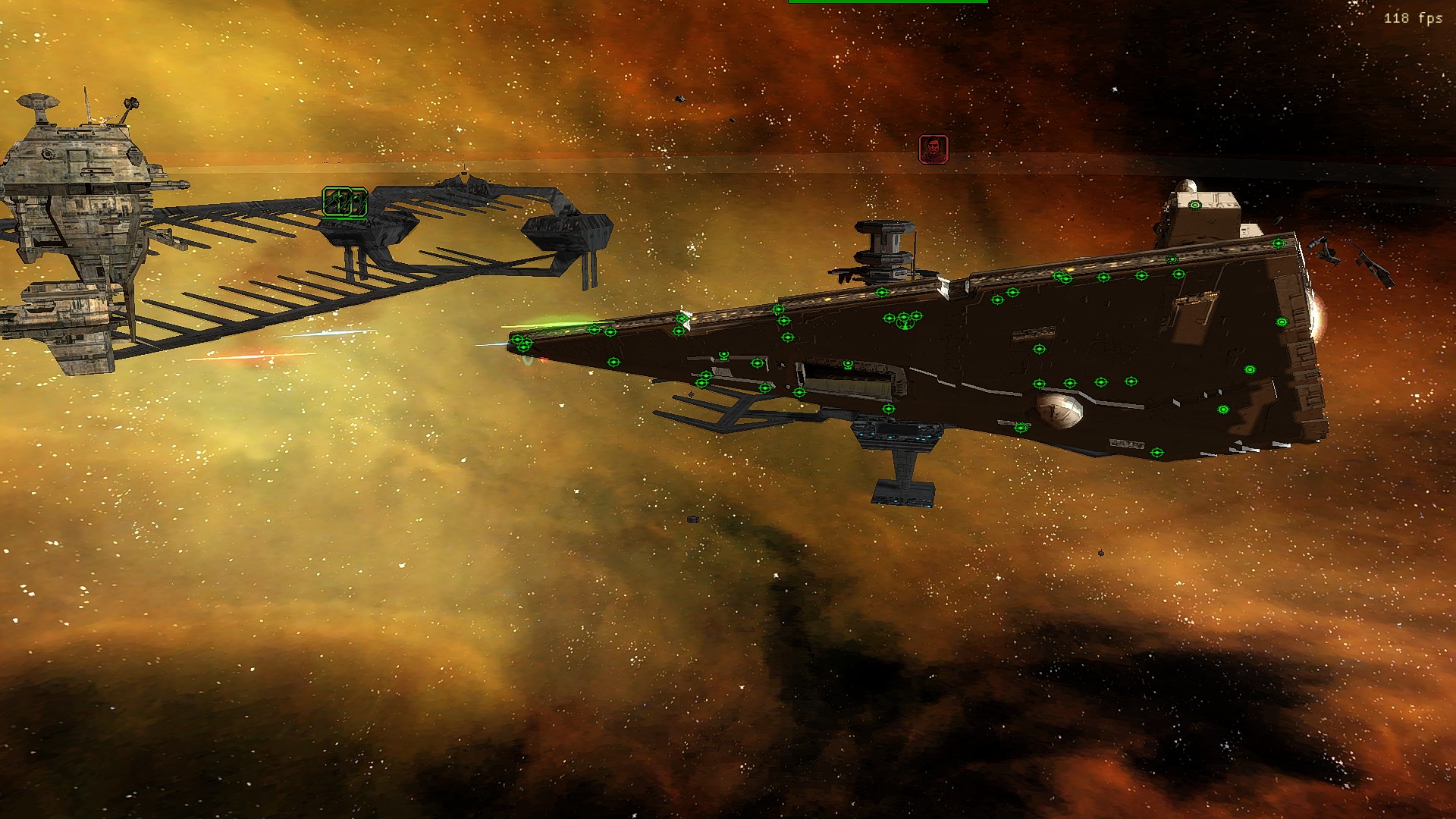 These low profile weapons in the ISD MKI are mostly normal laser guns. They are less powerful than a normal turbolaser but they can fire fighters and bombers. However not with a big accuracy.

In the most modern versions from the ship, these low profile weapons are better weapons. The previously showed two turrets from the front and different design for others will be used in advanced designs as the ISD MKIII. Heroes can add different weapons.