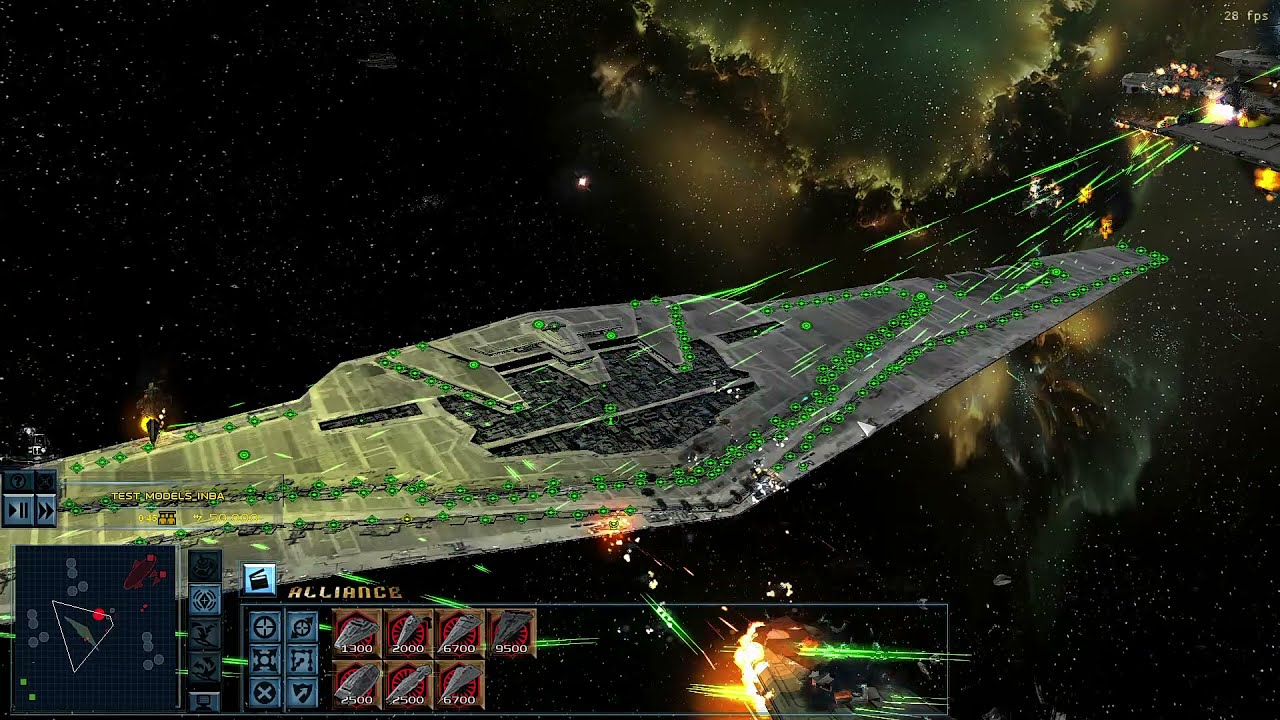 The Supremacy has got a new and very big update, 224 new weapons, these are all its weapons and now it can get more damage. In fact all the ships will be a bit more resistant but the Super Star Destroyers will note the update more.

However, nothing is invencible and against a modern Rebel fleet and a Viscount……..the Supremacy falls defeated. But you can imagine how it can inflict a lot of damage to less powerful units and receive in exchange a lot of shots without suffer any damage.

The unique bad point from the turrets in the Supremacy is how the ship is huge and turrets are small, you will not see them easily.

About the main guns seen in the Episode VIII, it has them but these weapons can not rotate and they target the enemies in the front. There are 35 of these heavy guns. All the others are Turbolasers and Ion Guns, a lot of them more than other Super Star Destroyer.