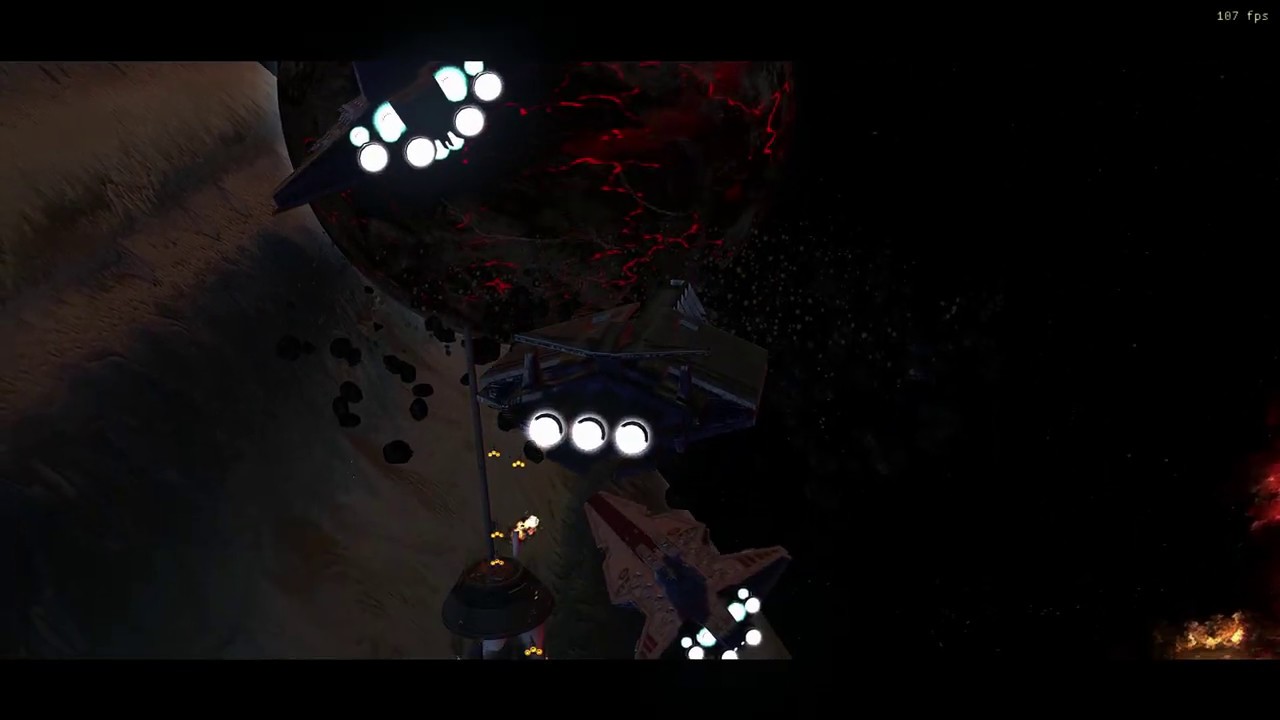 This week or soon I will upload a new update with a big battery of improves and fixes. Even some additions. Two are these new stations.

The Trade Station does not require additional research and it can be builded in several planets. It will give you more credits (random profits) and it will increase your galactic population value. In addition, when you defend, it will add some transports in your defense forces.

The Casino is similar but it does not give you more population value, just credits and it can be builded in a more limited amount of planets. Other difference is how it is a GCE time era structure and it must be researched playing Rebellion and Insurrection GCs, with Lando,  or with Orlok depending from the faction.

There are another list of improves and the return from the Death Star. The Death Star I is a hero and it is not builded, just you receive it in some moment, tech level 2 now. The Tarkin Station and DS2 by example are builded after you receive the DS1. At least in GCs as Total War. In others as Rebellion or Insurrection, they are researched.

Other additions will be the Anodyne Frigate. This ship will be released now as the default version but there will be at least two different version. The Resistence will match to the First Order in amount of different space ships.