More progress, I have converted 6 maps from Utah beaches and Omaha used in the CC TLD. With them I have stuff for begin the campaign.

I have added them with the lights and night effects. In a first step, I added them with real water but after study it, probably I will not use it because it limits the elevations in the maps and the Allied troops must climb to the enemy lines.

At the same time, the use from real water limit me with the trench. 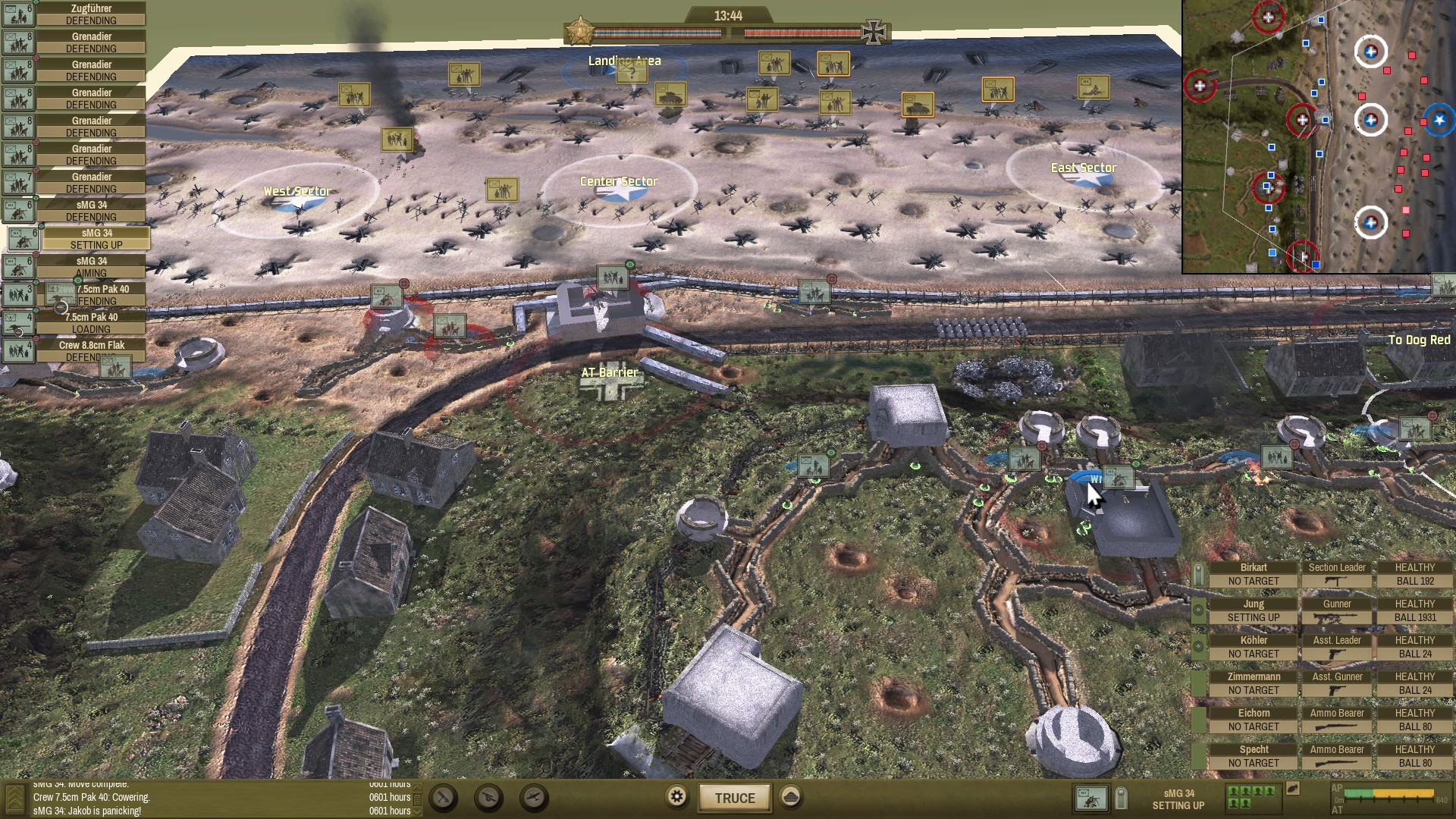 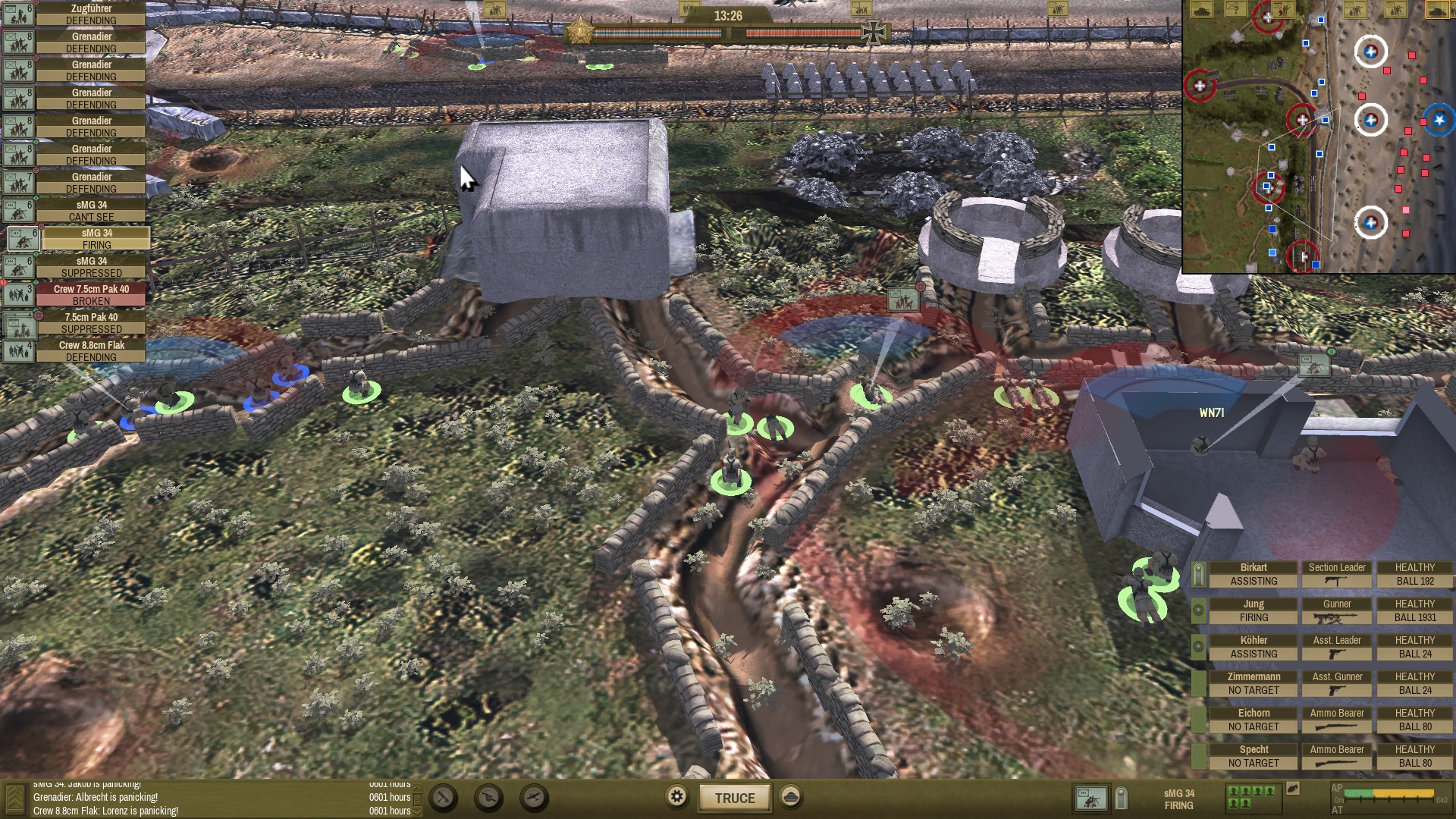 The trenchs are needed and they take some of time, I hope to create them a bit better if I can edit the height manually. But it is a bit difficult because the height file has 257 pixels and it is not a very big size where you can paint a lot of height.

But when I finish these maps, all the other maps will be finished faster. It is a matter from discover what is easier and better.

About buildings and other bad things from the original old CC maps, the best is paint them. It is faster and clearly it looks better.

Other things than I want, it is to add a pak 43, the classic 8.8 at gun. It is not in the game and I was thinking edit a pak 40 increasing the scale or to create one new, probably it is faster and it will help with other at gun additions.

You can note how I have made some new type of bunkers. It was faster and better than other options

Speaking from bunkers, at my opinion the mg teams with many soldiers are a problem because you can not deploy them in the correct positions. By this reason, I can reduce them or to add by default team upgrades which they will reduce their number giving you anothe teams. This option was present in the game but probably I will prefer reduce them. We will see what option I choose.

And finally I must write the code for the campaign/operations, it goes to take some of time because the code and options inside it are new for me. But I am sure how I go to make some good and fun, I have played some battles and it is very fun.