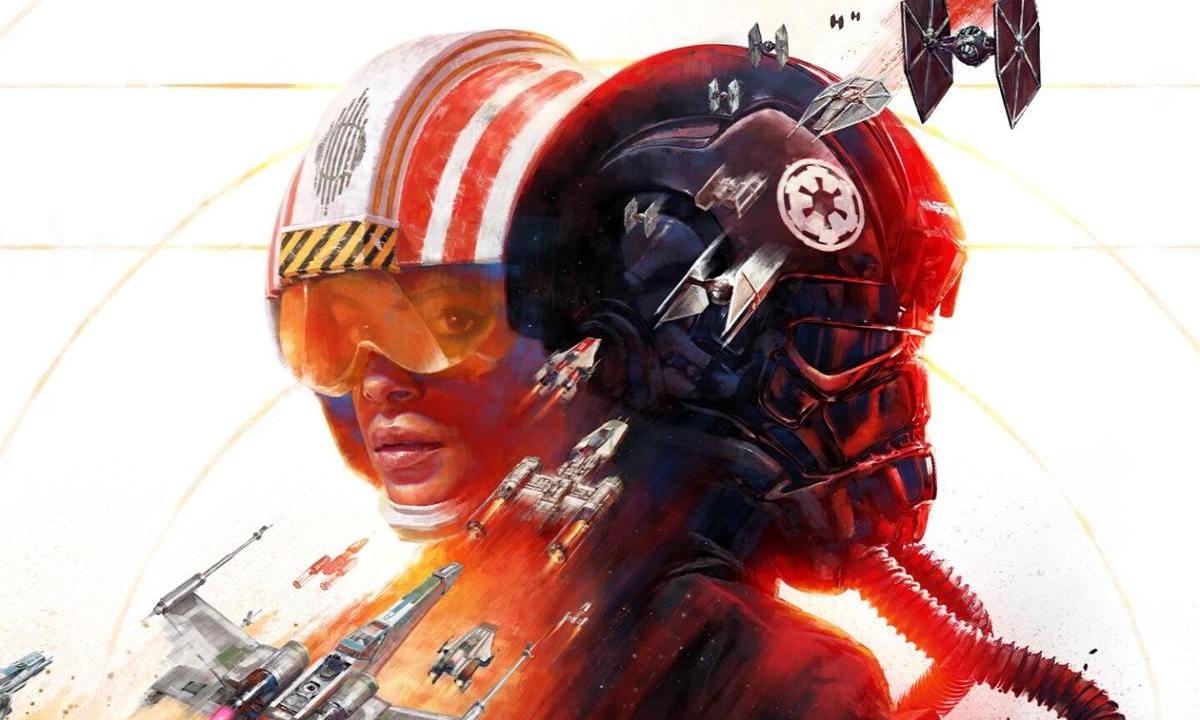 As you can see, I am not a player from many different games and I can be considered more as a nostalgic playing old games. But this year, a new Star Wars simulator, similar at concept to the last Xwing Alliance was launched and I could not avoid to get it. Other different point was if I had free time to play it. 😛

Anyway, slowly I am playing the campaign, enjoying each second from the game because at my opinion, it is very good. It has modern graphics, it adds a good campaign story and compared to the older Xwing games, it is very similar, just a few points are different, different for good or bad.

At first place, the controls are very different, it was thought mostly to be played with the Joystick. It is good and bad. Bad for me because old Logitech Wingman 3D is so old that it has a bit stuck some buttons, from the name 7 to 12, they do not work very well, probably because I have used them just a few times. But even if the game has keyboard keys, I do not know them. 😀 You will see how in some situations, I needed more time clicking these keys and yes,  I had not time yet learning the number of the buttons and with the light a bit dark, I do not read the numbers (I am not exactly young). 😯

The point was how the old Xwing games, all them had the same keys and the buttons from the joystick were optional most of them. Here, you can not play without joystick or I do not recomend it.

Is the Star Wars Squadrons more arcade than the Xwing Alliance? yes. I find the difficulty easier than the old Xwing games. In the old Xwing games, you could not crash against a ISD as I have made several times in the video, do not be worried, I had not suffered a brain damage. 😛

At the same time, I would considerer the difficulty playing the old Xwing games campaigns higher than in the SW Squadrons but it is not a bad point from the last game, it is probably much better. Perhaps I have missed some configuration details. I have not time or I do not want lose too many time with all the game options.

Detail. It is very good and even if it is very good, many things remember to the old Xwing Alliance game where ships had turrets and other systems which you could destroy.

The combat. I have not found it and I do not think how there is a option for it but the fighters can not select different type of fire options, I speak from fire all the four lasers from a Xwing at the same time, two or only one.  It is different.

The flight, in the old Xwing games, when you reduced the speed, you could rotate faster, here happens the same.

Big difference. You can repair the damage from the fighter in flight. With the R2 or without it. It balances a lot the game and the difficulty. It is probably the reason because difficulty was higher in the older games.

Most of the other things are similar. There are resupply ships as the U-Wing or the TIE Reaper, squadrons, wingmans and more work in similar ways, amount of enemies can be a big bigger but not too much. Starships make similar damage than in the older games.

At the end, if you liked the old Xwing/TIE Fighter games, you will like this game a lot. It is very similar.