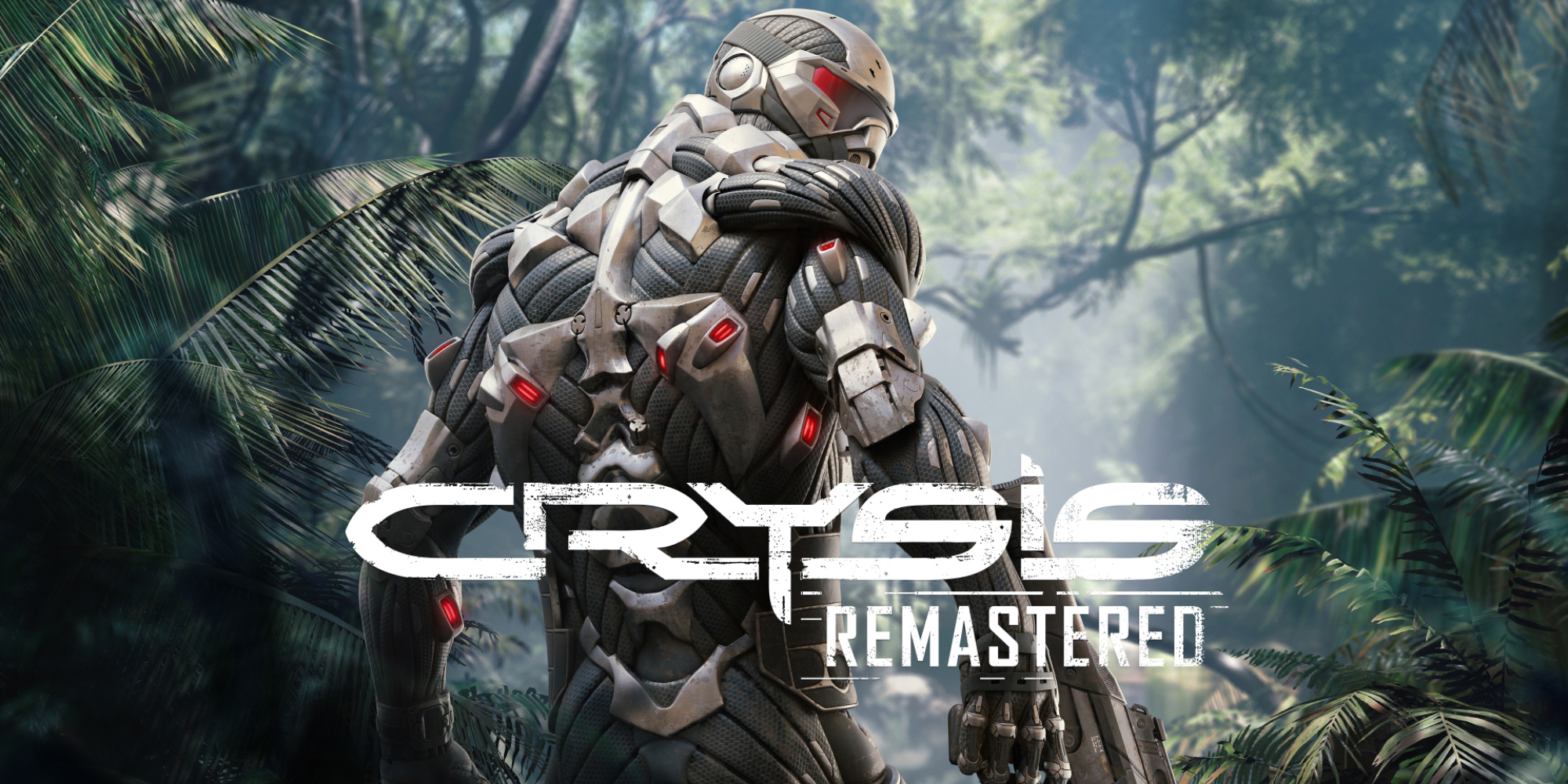 After to play the Star Wars Battlefront 2 campaign, I have started to play another old game, Crysis 1 with the remastered version. I liked this shooter by the story, the ambient and because it was fun. However, just I like the 1 and the Warhead expansion. Never I liked the 2 and if there is a 3, never I tried to play it. With the 2, they added several things from console games and they increased the difficulty. I do not want a difficult game, just I want enjoy my time.

I am a bit rusty and old. They have changed things from the original game and they added features seen in the second game as the autosave. I hate a game where you can not save by yourself with a fast save. But…..now many games use this system, unfortunately.

Compared to the Battlefront 2. This game is very similar, you can play a campaign following a story, it has a similar weapons amount of different weapons, grenades, rocket launcher, and more, BF2 is clearly a copy at several style and Crysis was a copy from several other previous shooters. Just when it was released at 2007, it was very succesfull because it pushed the hardware too high.

Now the remastered version increase the detail in levels from the Battlefront 2. Not bad but it does not push the hardware too high, my Ryzen 5 3600X with a GTX 1060 6GB, 32GB RAM DDR4 3600 can move it. Perhaps sometime it goes slow, I do not check the frames, it is better for the mind. 😛 But it does not disturb me and I can play it. My unique problems is remember how play these games, with exception from RTS, I have not played any shooter for more of 6 years or even more. 😯 But I always liked these games.

I have recorded a level set in the half of the story. By default, the game is difficult, because it does not use the armor from the first version. The player used a special suit which it could stop bullets consuming energy. With the moment, it generates energy. But by default, this system is a bit more difficult, you must select the old suit system.

Perhaps I am wrong in my opinion, I needed a lot of time to discover it and it is not strange me being killed by a stupid thing as you can see in the video, because I launched a grenade by mistake. As always in these games, or most of them, there are several keys. There are other shooters, more of them older where many things are automatic where to take ammo from dead enemies is automatic.

Take things can look as good in the begining but at the end, you must lose many time searching ammo and weapons. It is not a better system.

Compared to other games, it uses a much more opened level. BF2 levels are small and you must end them always following the same path. Here you can follow different paths but it is better follow the normal path because with the autosave, you must reach several points. The autosave is a shit.

Anyway, it is fun. You can drive vehicles,  I am a bad driver, it goes very fast and with the keyboard…..but the best is the machine gun from some vehicles with unlimited ammo. You can kill a lot of enemies with it, destroy other vehicles, even helicopters.

For me it is a very fun game with good graphics and big levels, very big levels. I recomend you it. You will play it at least one time and probably you want play more after some time.