This week I have not added too much new stuff, at least not as new units but I have been working with the skirmiss mode adding more features. I have removed all the starships building other units as the Supremacy or Raddus, before you think stupid things, I have not removed these units, just their abilities to build other units. Now these other units are builded in other stations which you can find in new pads.

The same happens with the Clone Wars ships builded by Empire by example, the fleets and more. All units are builded in the different starbases from the pads. It helps to the AI building some units and prevents the problem where selecting all units you see the last unit building other units.

You can note how in a first place, I tried this but at least by the moment, I could not run it without crash the game, I do not know because it happens but it crashes the game. Anyway, perhaps it will be better and by default, asteroid mines will add shields. It will prevents a bit the usual fast attack from the enemy killing all your mines and resources with them at few seconds. 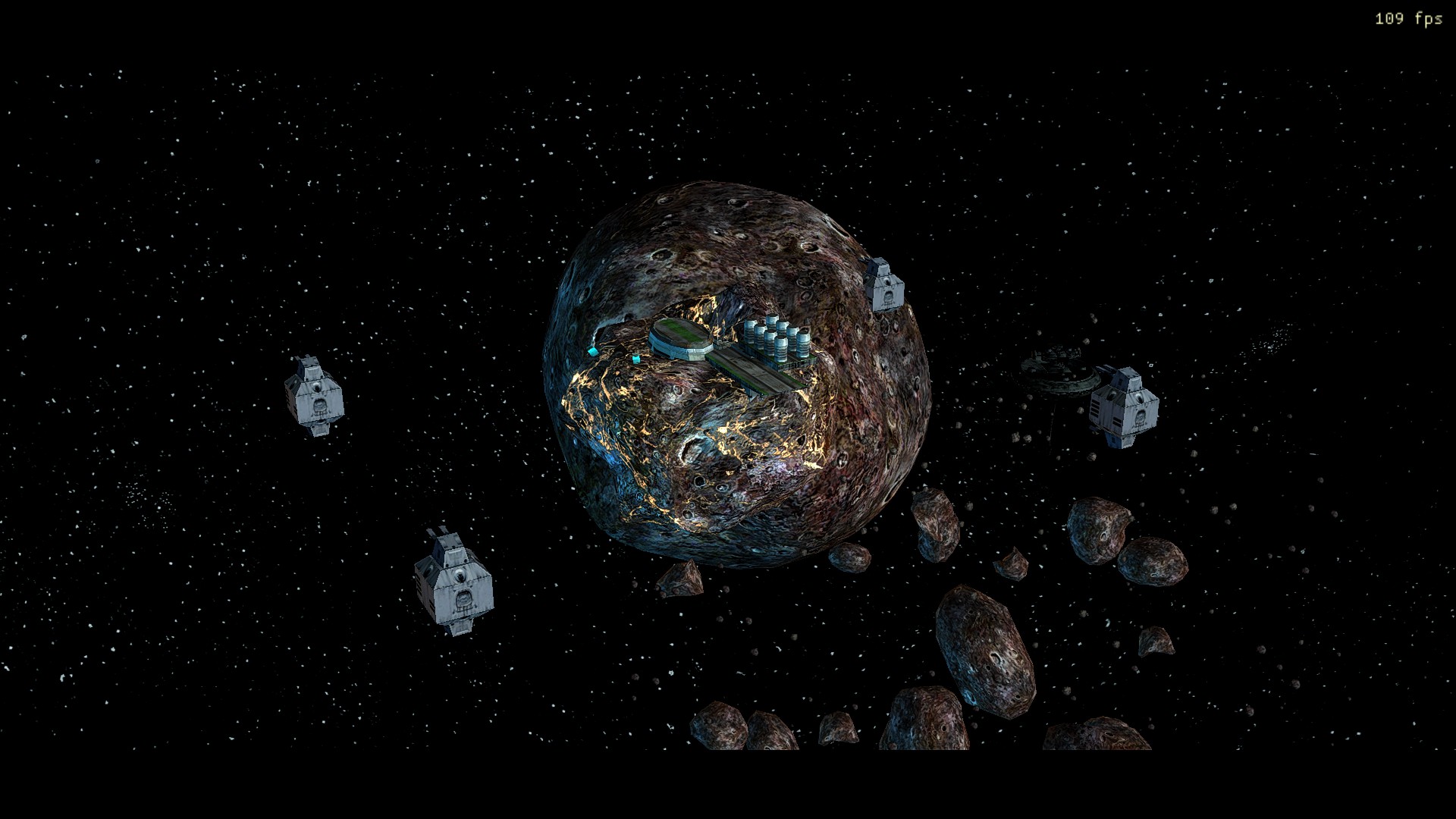 There are other improves as the muzzle effects from turbolaser. I have improved it without consume more hardware resources.

Even I have added new turrets with movement to the First Order Star Destroyer.

In addition, I have increased the size from this skirmiss maps in the borders, it can be useful moving very big units. It is a feature from the last Petroglyph/Disney patch. Very big space maps can be made and in ground probably they can be bigger. This new size from these maps used by me is a 50% bigger than before. Now if you had problems moving a big unit by the middle of the map, you can attack the enemy from behind.

Other good improve is the performance and the changes in some weapons. I have reduced the damage from some big weapons making too much damage. The blast from some units makes less damage and several missiles or torpedoes do not make damage in several hardpoints. It improves the game speed. The same happens with the maximun power fire from ships, it can damage one or two hardpoints without to make shield damage but it can not damage many hardpoints. In a game where the performance never will be good, each piece of feature consuming more must be avoided.