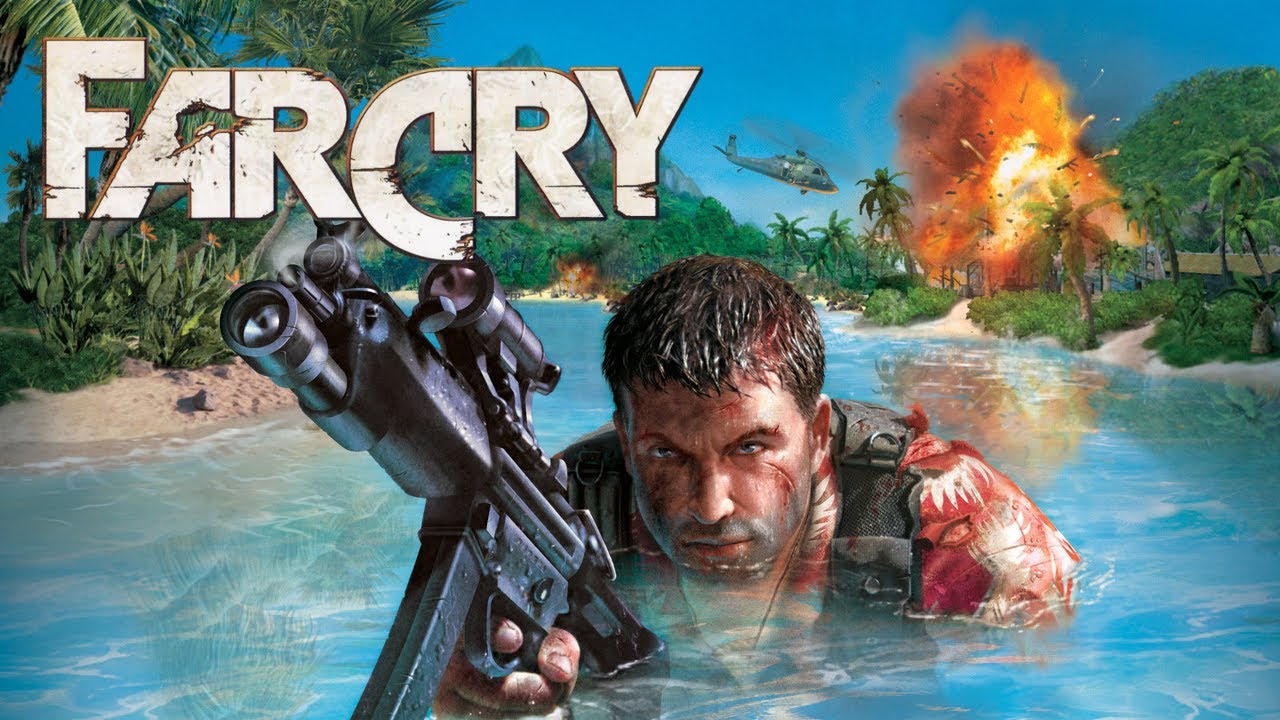 Before I finished Star Wars Republic Commando, I was thinking at this game because I had bought it in a pack with the Far Cry 2 and 3.

This is part from the final in game animation from the Republic Commando. This game was fun for some time but at the end, perhaps in the middle of the game, the levels start to be all them very similar and long. The difficulty level in easy is correct, nothing very difficult. I finished it and I moved my mind to the Far Cry 1. 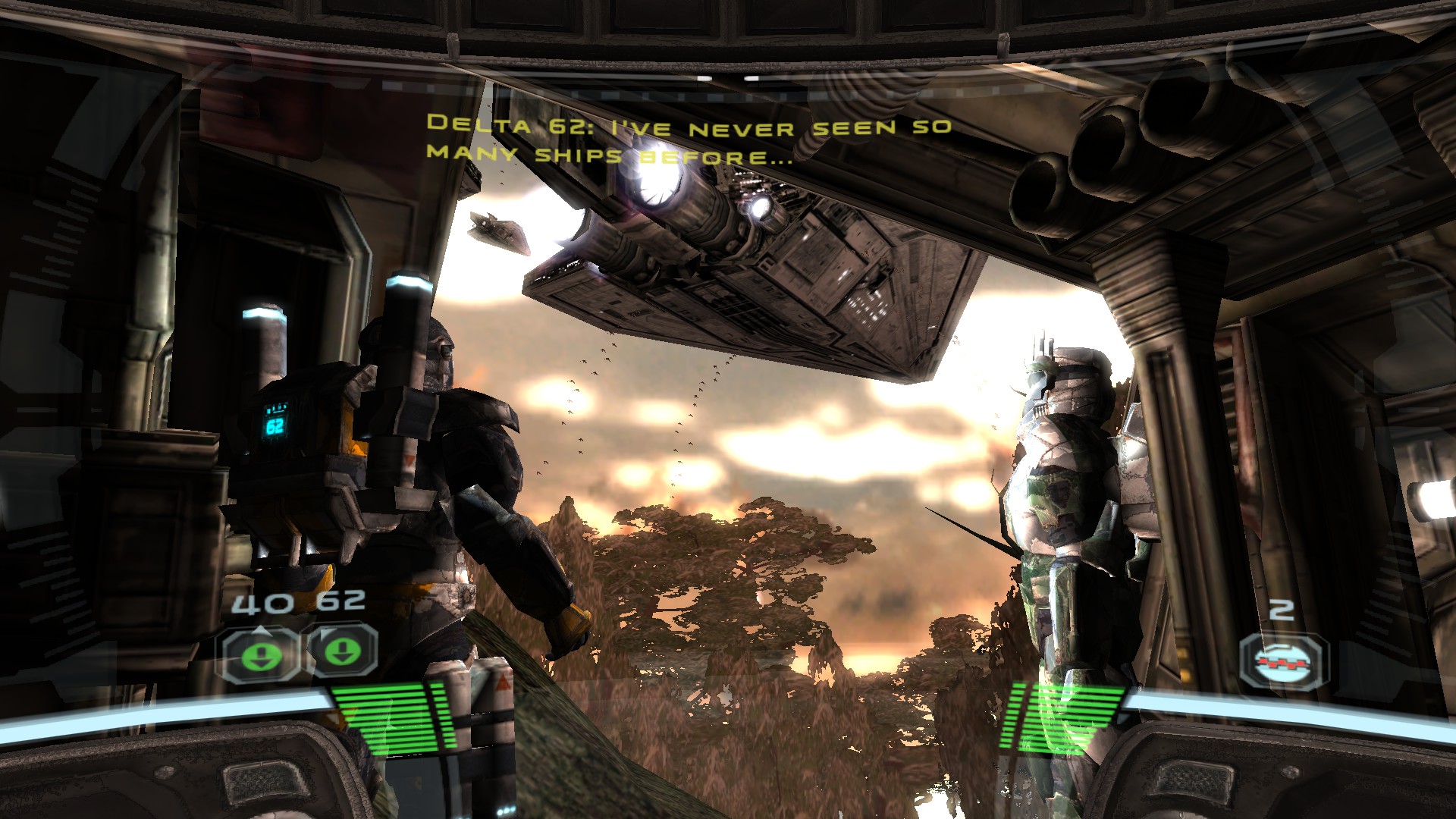 Far Cry 1, I did not know too much about this old game, just I had heard how it was very difficult and after I play it, I could see how these comments were right. It is a 2004 game releasing it for the PC at first place but clearly designed for a console. The game story remembers to the previously played by me Far Cry 3. A story about a stranded guy in a group of hidden islands with a similar story remembering to the game Sin https://en.wikipedia.org/wiki/SiN , at Sin there was as in Far Cry a story about monster development. I played it many time ago, even I have the original Cd in the rack.

At the same, it has several basic features as the most modern Far Cry 3, I like these similarities. Speaking about the game itself. I has as many other games these days, the stupid problem even, a lack of fast save key. Many games uses a console system where it saves each few time, Far Cry 1 uses the same system, looking how old is this game, it could be the first or one of the first with this feature. But it is badly added because it saves after many time of play and it adds a big difficulty to the player.

Other problem is the damage, even playing in easy, the weapons make a very big damage in the player.

But probably the worse problem is the lack of points where recover health. Perhaps I am wrong but I have not found too many points. There are many ammo but few medical kits and it makes the game more difficult. Anyway, it is as the Far Cry 3, a game where you must avoid the frontal combat and you must stay hidden most of the times. But there are levels where you must make a frontal attack and they are very difficult.

Solutions? the first is mod the game a bit. Somebody found how to add a fast savegame key. I use part of the solution explained here https://steamcommunity.com/sharedfiles/filedetails/?id=2143784069 with the exception about how you must not edit the file named playercfg.lua, without install any mod, just you must edit with notepad the gamefile named game.cfg and to add these two lines in the end:

You must set the file as non-read in the file properties or each time that you play, when you leave the game, it will be overwritten and these new lines removed.

At the same time, you must know how load one of these autosaves can show a lack of hud information, it can be avoided if you load the game from the game menu.

With this addition, the game is much more fun and you can advance a lot faster in the story. Without it, the game is very bad increasing the difficulty a lot. Probably the designers did not know how most of the players would pass the combats remembering the previously played action.

However, the lack of fast save is full these days in more of the games. I believe that the game designers are making a mistake removing it, one very big. It is probably removed because the console, at least the older had not hard drive for the savegames and more important it takes time to create them. But these days console are very similar to the PC and the PC is the origin from these shooters, they should understand how a fast system is neccesary or they go to continue making games with a very high difficulty even at easy levels.

Here you can watch one hour of playing from the Far Cry game, it does not look too bad for a 2004 game. Even playing it, you start to think how the Crytek developers were releasing very similar games for years. Crysis 1 remembers a lot to the this, the same for Far Cry 3. There many similar points and I like these games by this reason. 😎